Mitchell + Associates were appointed by Cosgrave Properties to provide the landscape masterplan and landscape architectural design services for a housing development on the former Dun Laoghaire Golf Club lands. The project brief included the development of 6.5 acre central public park that was to become an exemplar for residential developments of its kind.

Preservation and enhancement of biodiversity formed an integral part of the landscape proposals. Extensive areas of existing woodland were retained and protected at the early stages of planning. In addition, several early-mature trees were identified as suitable for transplantation. These fine trees were lifted stored and replanted. Furthermore, as part of Cosgrave Properties “Enriching the Environment” initiative in conjunction with The Curlew Trust Charity M+A worked to enhance wildlife and biodiversity generally across the site. This is none more apparent than in the central open space where the planting of native reed beds has seen an increase in pond life including frogs, newts, dragonflies, native fish and ducks to name just a few.

A combined SuDS strategy was central to the success of the public open spaces. As part of this strategy an artificial attenuation pond was designed for the central public park in line with best practice guidelines. This feature was designed to attenuate storm water runoff from the development via constructed reed beds before entering the public network. The attenuation lake not only provides a drainage and Suds solution but also delivers an amenity for the local community which enhances bio-diversity.

Integrating the scheme within the surrounding context was central to the planning and development strategy for Honey Park. Michell + Associates worked closely with DLR Park Dept. to establish meaningful connections to the surrounding established neighbourhoods as well as working with the DLR Roads Depts at key interfaces along existing vehicle routes (Kill Avenue & Glenageary Road) as well as the newly proposed internal road network. Liaison with local residents associations in combination with the local authority was key to the developments success. 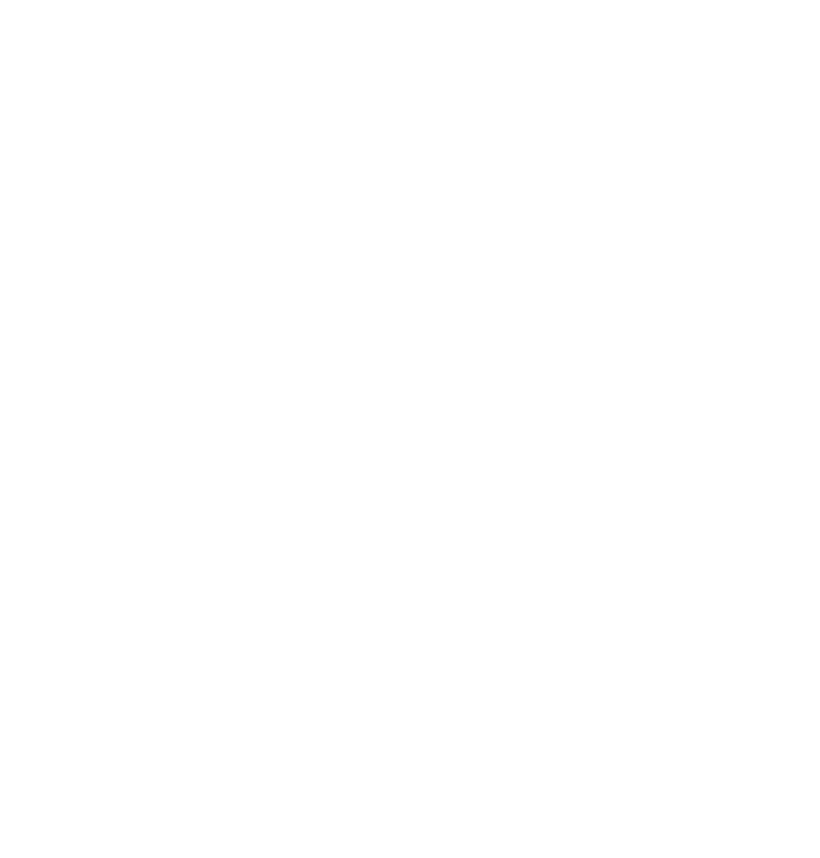 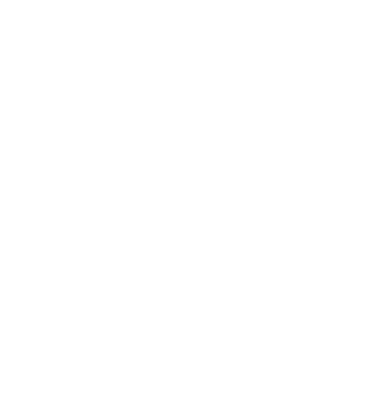 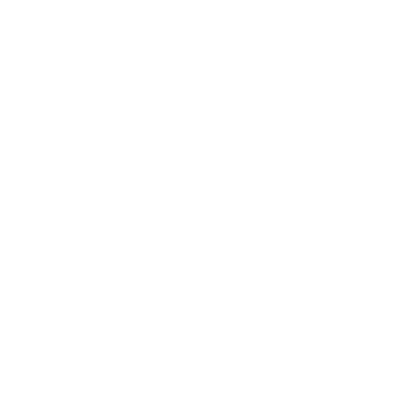 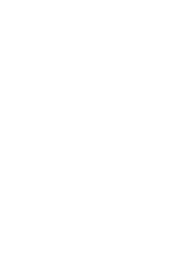 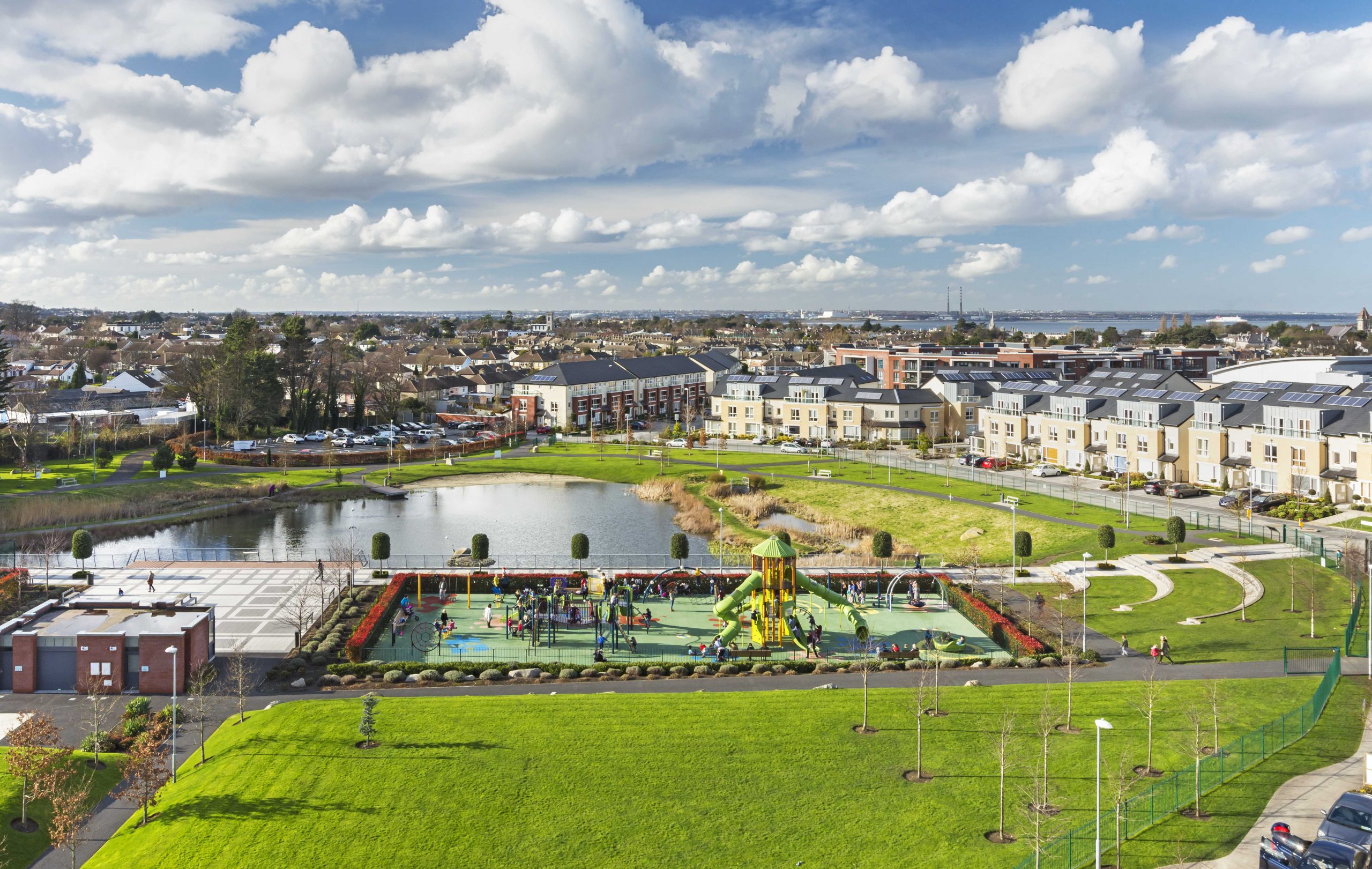 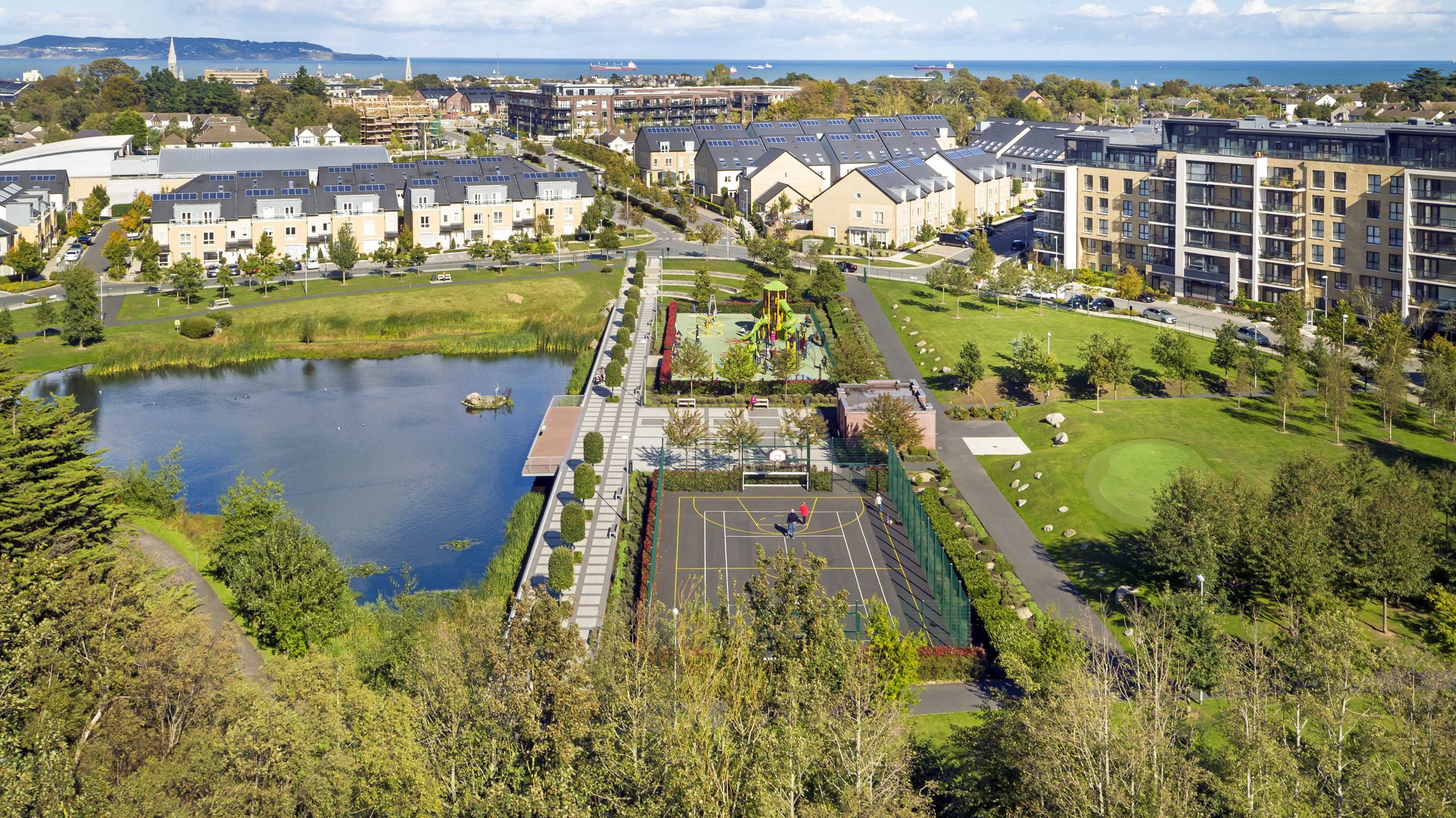 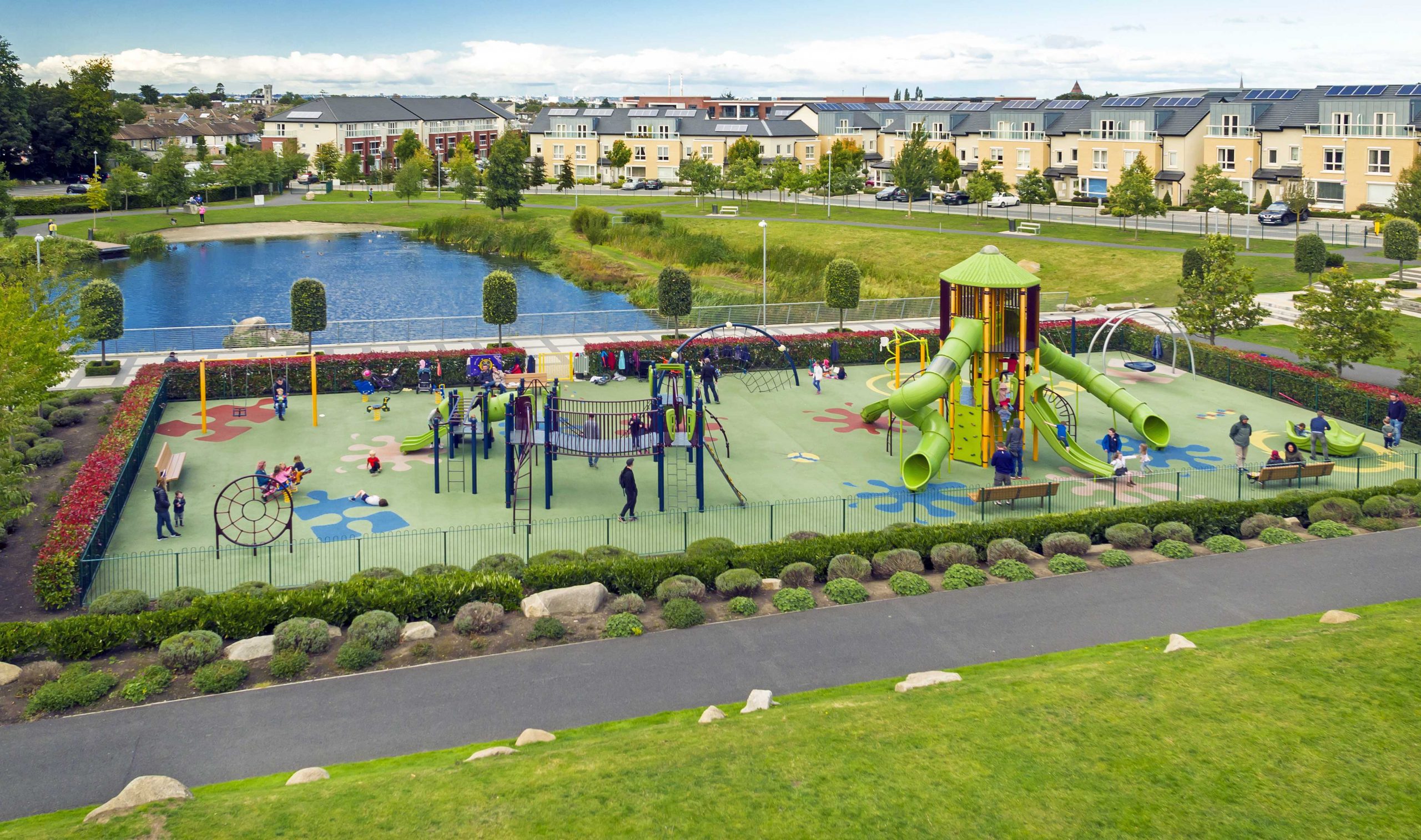 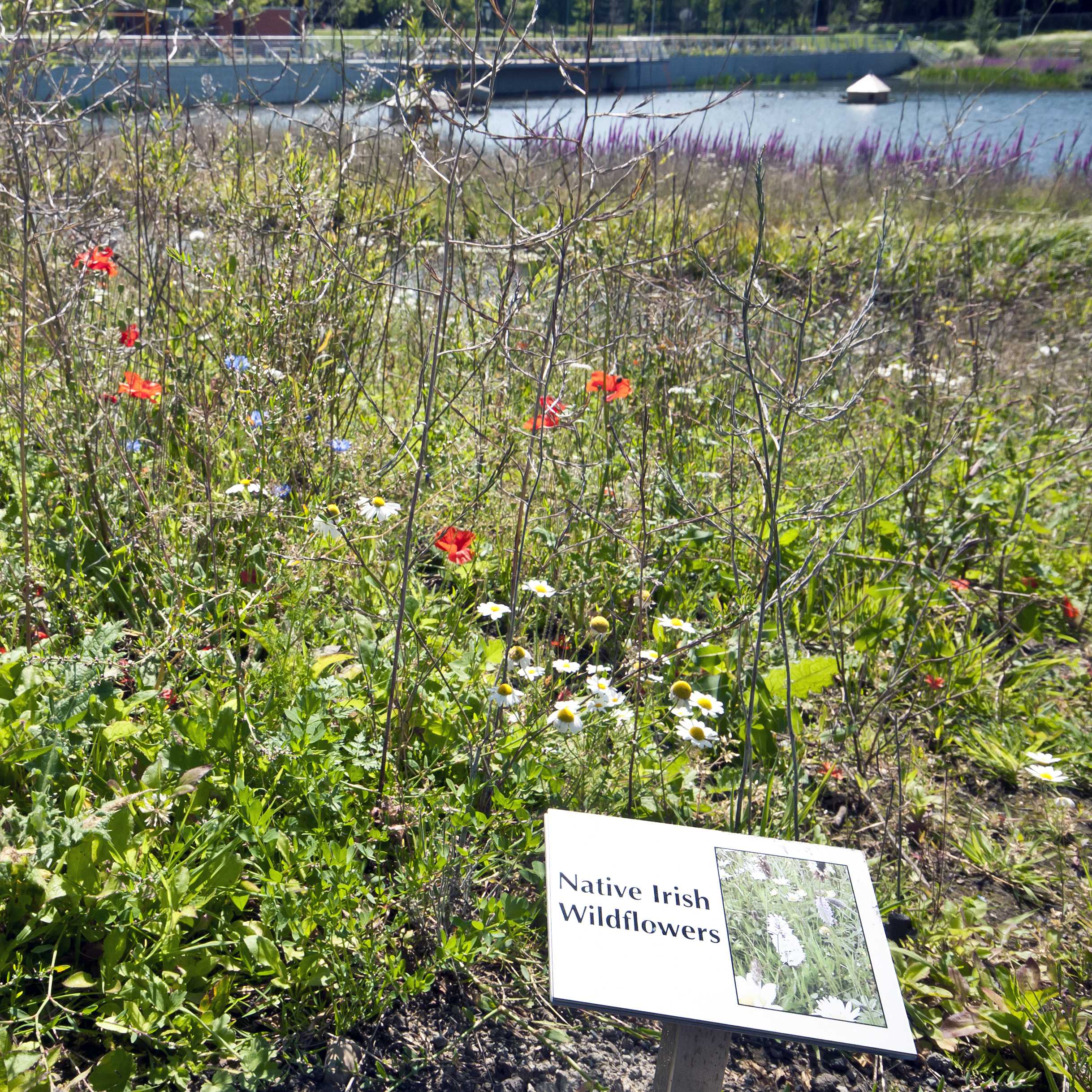 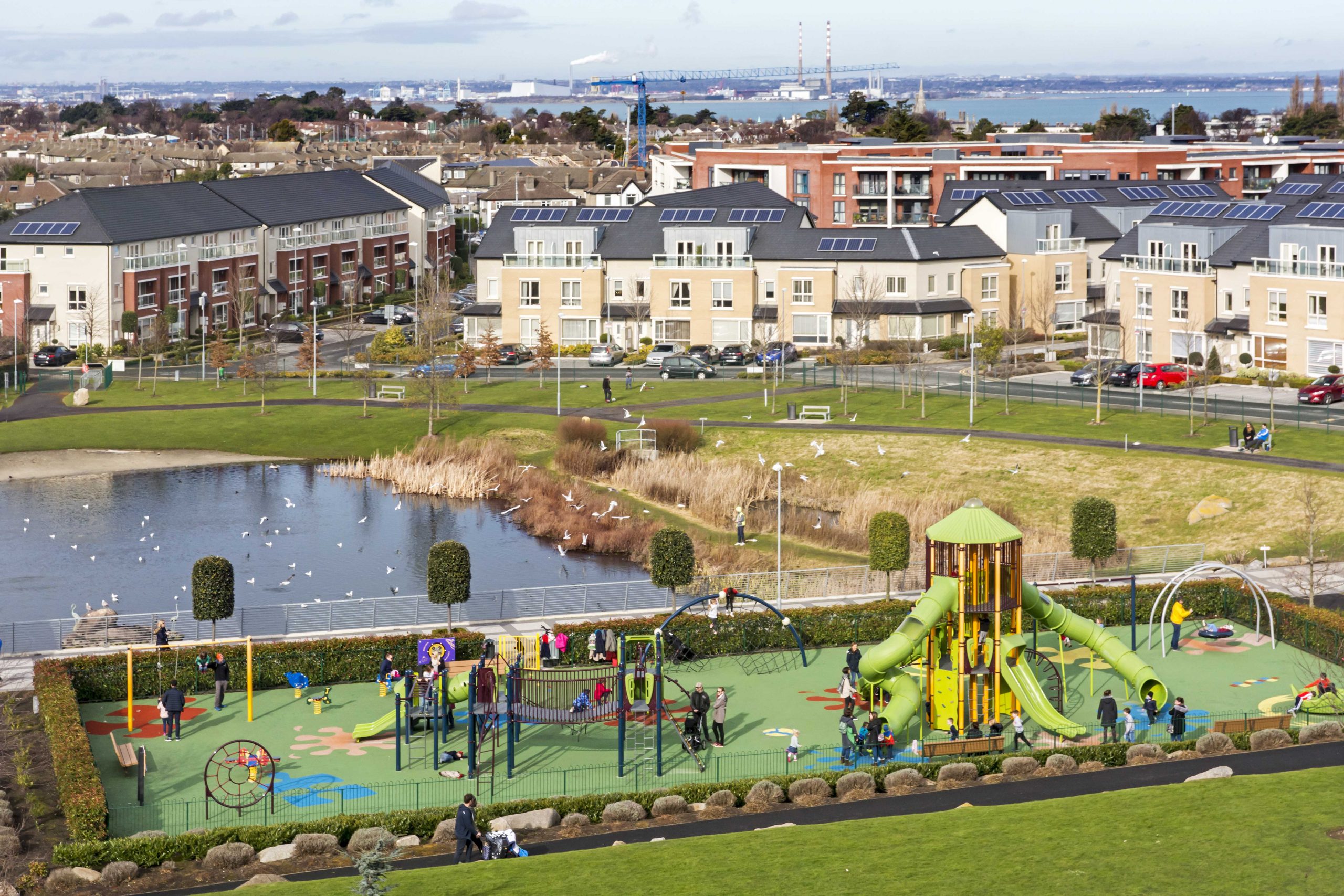 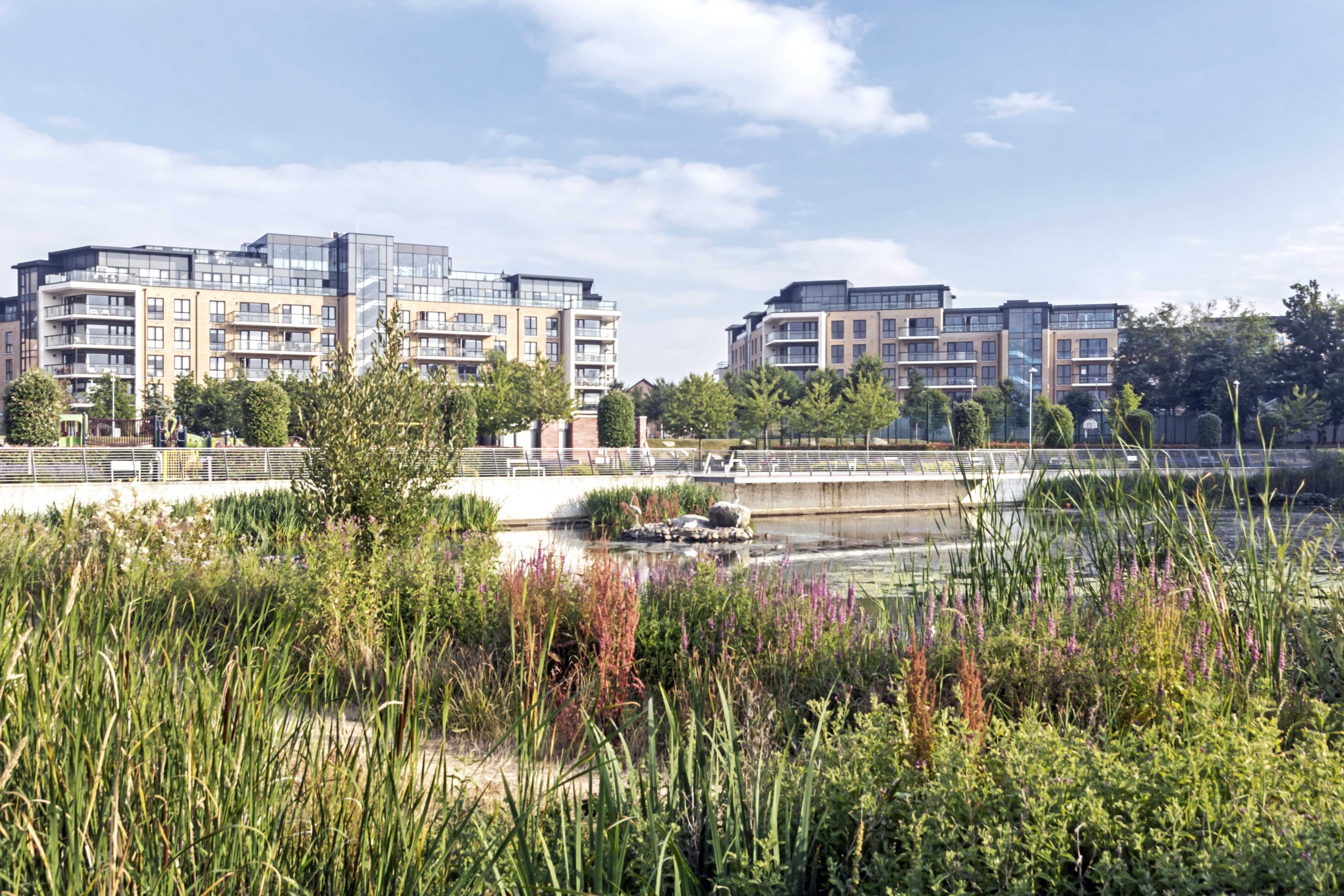 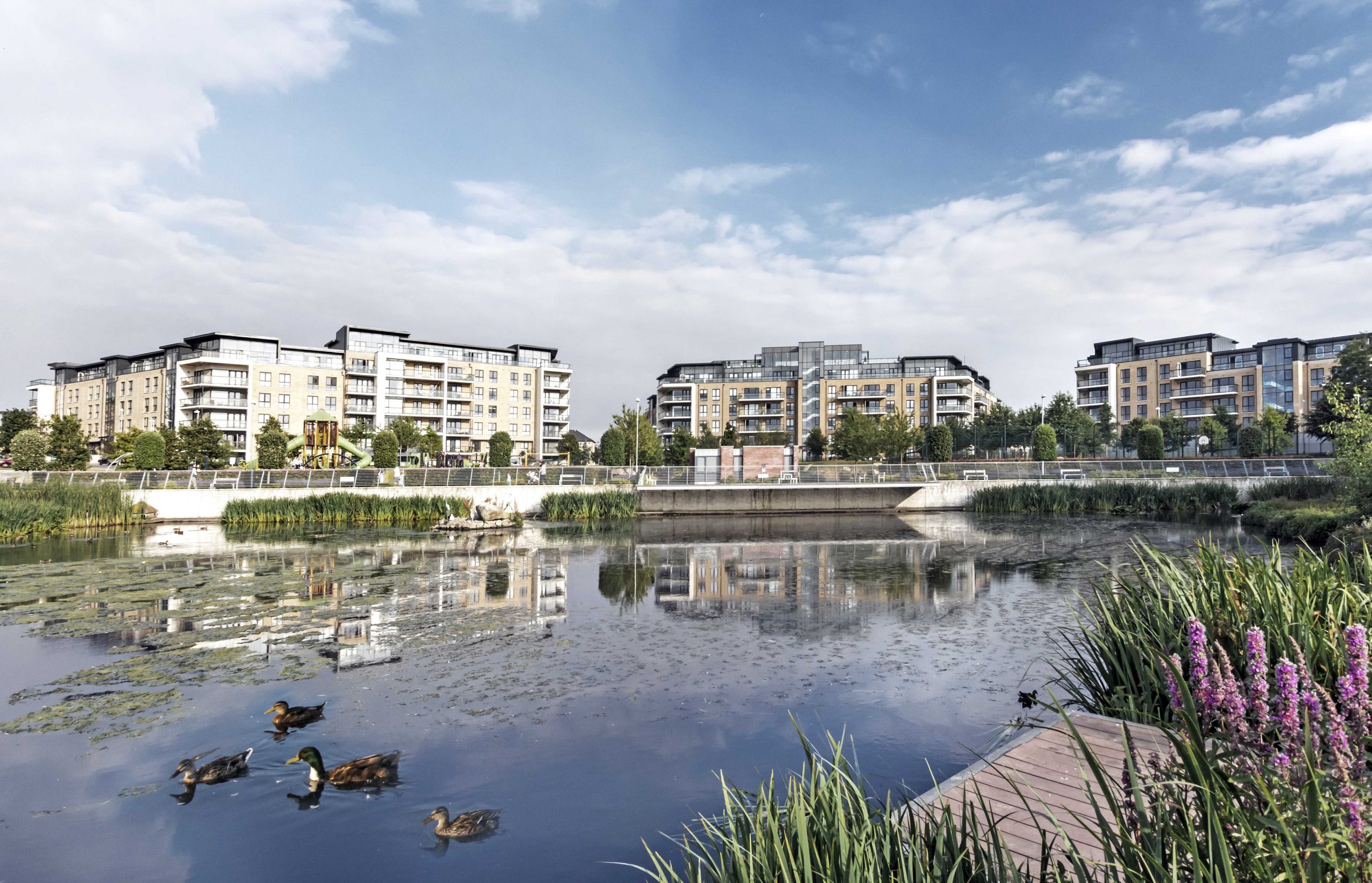 More of Our Projects